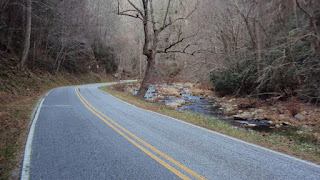 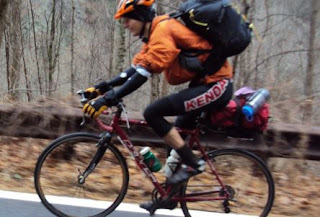 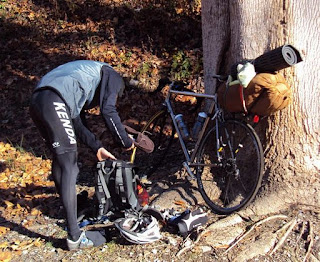 This 4-day epic route took riders Cory Rimmer, Jeremiah Bishop and Andy Johnston over some of the most rugged terrain VA and WV have to offer.

Joined on day one and 3 by Chris Scott (thanks for the many photos) the group rolled on hour after hour.
Please enjoy some of the fantastic pics. 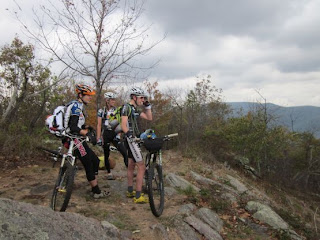